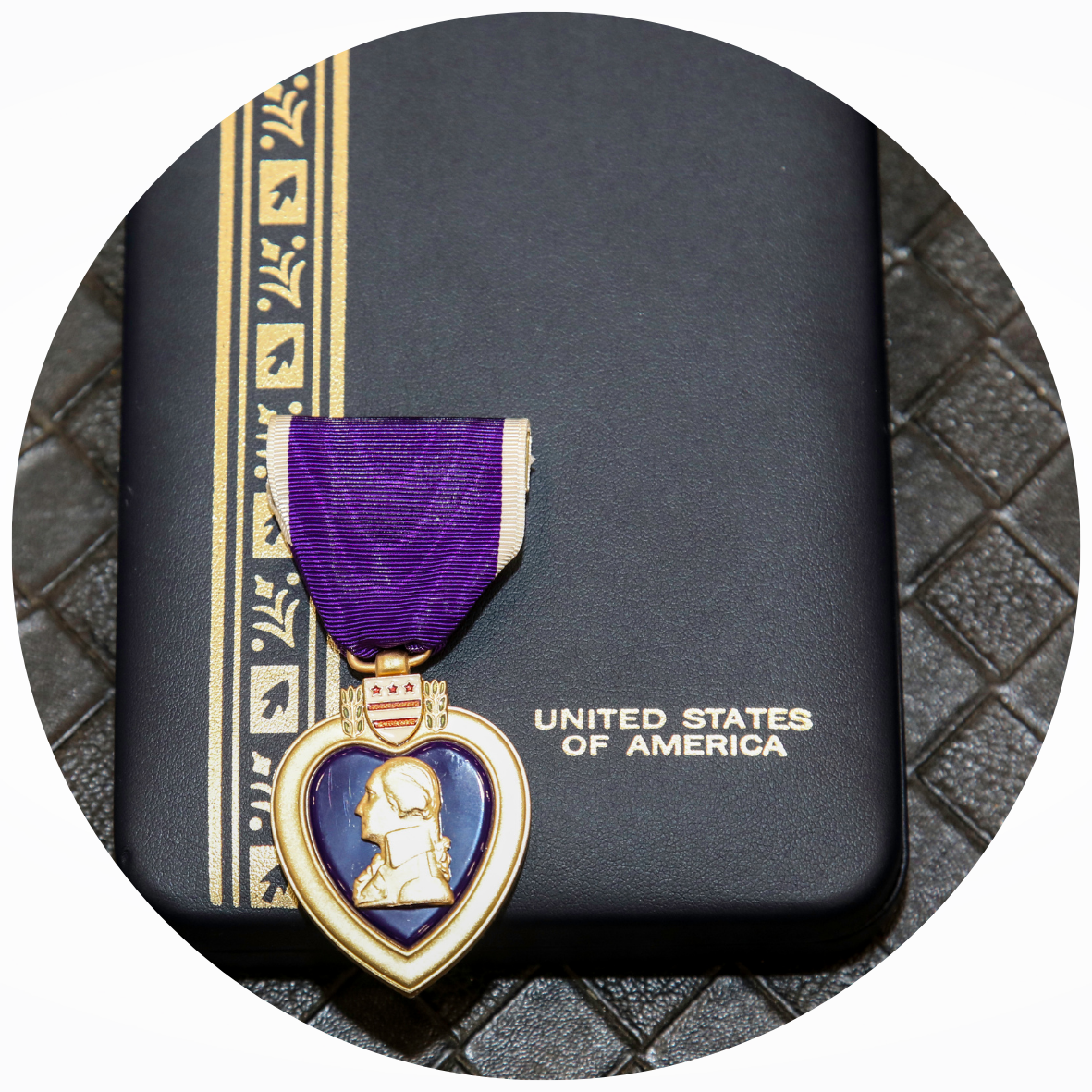 Purple Heart Day – August 7
This day was created for Americans to remember and honor the nation’s brave men and women who sustained injuries or were killed while serving and were awarded the Purple Heart. Originally called the “Badge of Merit”, the medal was first awarded by George Washington in 1782. The award was renewed in 1944 to specifically honor those who have been wounded or died in service to the country through the armed forces.

To honor this day, reflect on the bravery demonstrated by U.S. service members and veterans. Recognize the courage displayed by so many in the face of danger, the valor of the injured and the heroism in making the ultimate sacrifice for America.