Firearms account for half of the suicides In the United States, (Henn, 2019).

Roughly two-thirds of all deaths from gunshot wounds in America are suicides, (Henn, 2019).

Approximately 22 percent of deaths by suicide involved alcohol intoxication, with a blood-alcohol content at or above the legal limit, (CDC, 2014).

A diagnosis of alcohol misuse or dependence is associated with a suicide risk that is 10 times greater than the suicide risk in the general population, and individuals who inject drugs are at about 14 times greater risk for suicide (Wilcox, Conner, & Caine, 2004; SAMHSA, 2009).

Rates of suicide in the U.S. are almost four times higher for men than for women, (samhsa.gov, 2016). 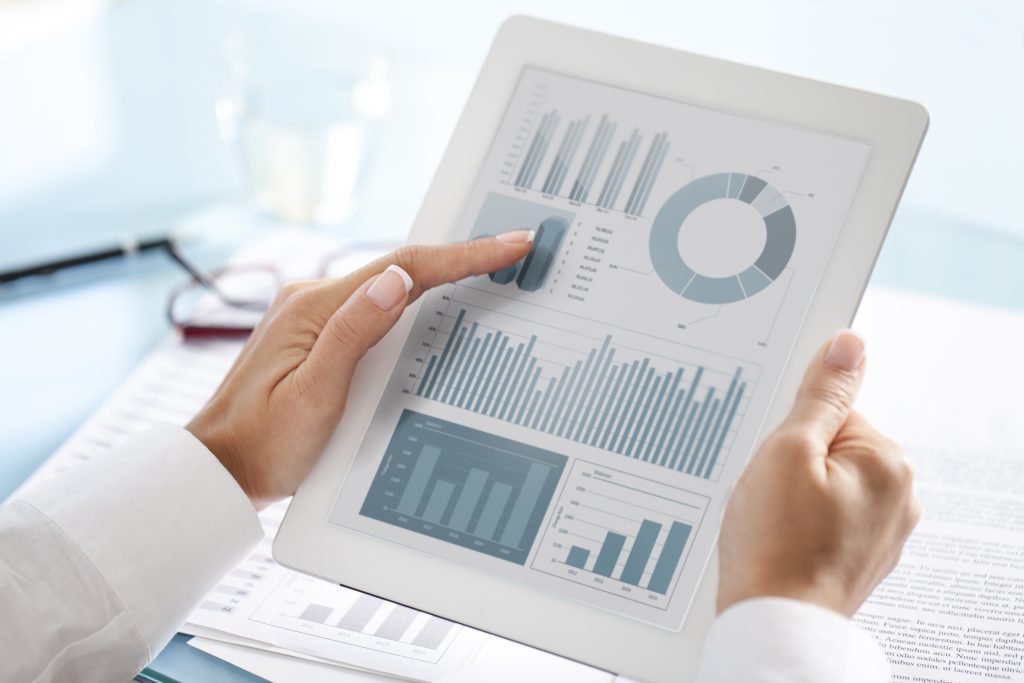