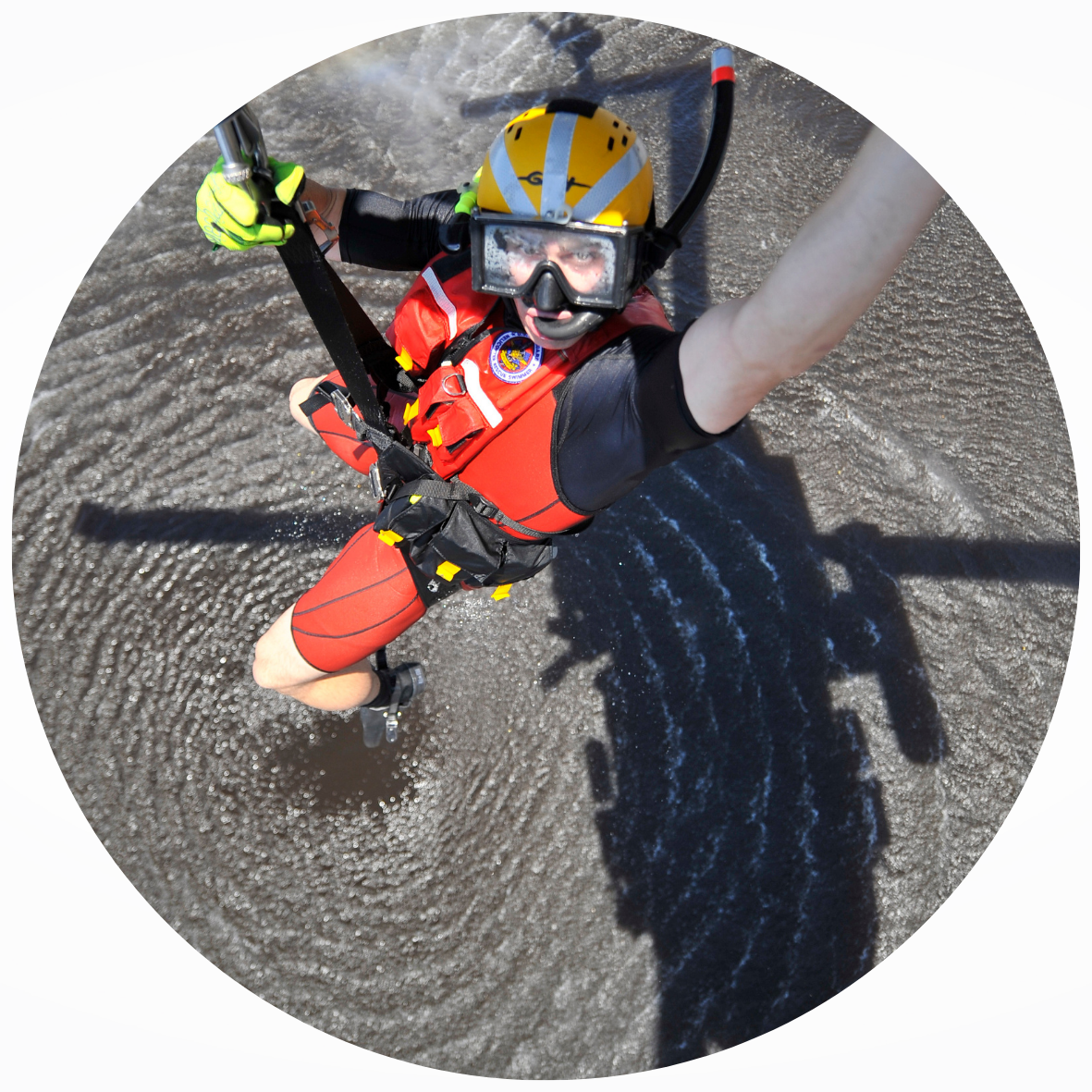 August 4 – Coast Guard Day
This day celebrates the founding of the United States Coast Guard. Originally called the “Revenue Marine”, the organization was created officially on August 4, 1790 by Alexander Hamilton, who was serving as Secretary of the Treasury. The name we know today, U.S. Coast Guard, was given officially in 1915 through an act of Congress signed into law by Woodrow Wilson. Today, the U.S Coast Guard is within the U.S. Department of Homeland Security. There are more than  56,000 members of the Coast Guard who operate 243 Cutters, 201 fixed and rotary wing aircraft and more than 1,600 boats. According to gocoastguard.com, on an average day, the U.S. Coast Guard: