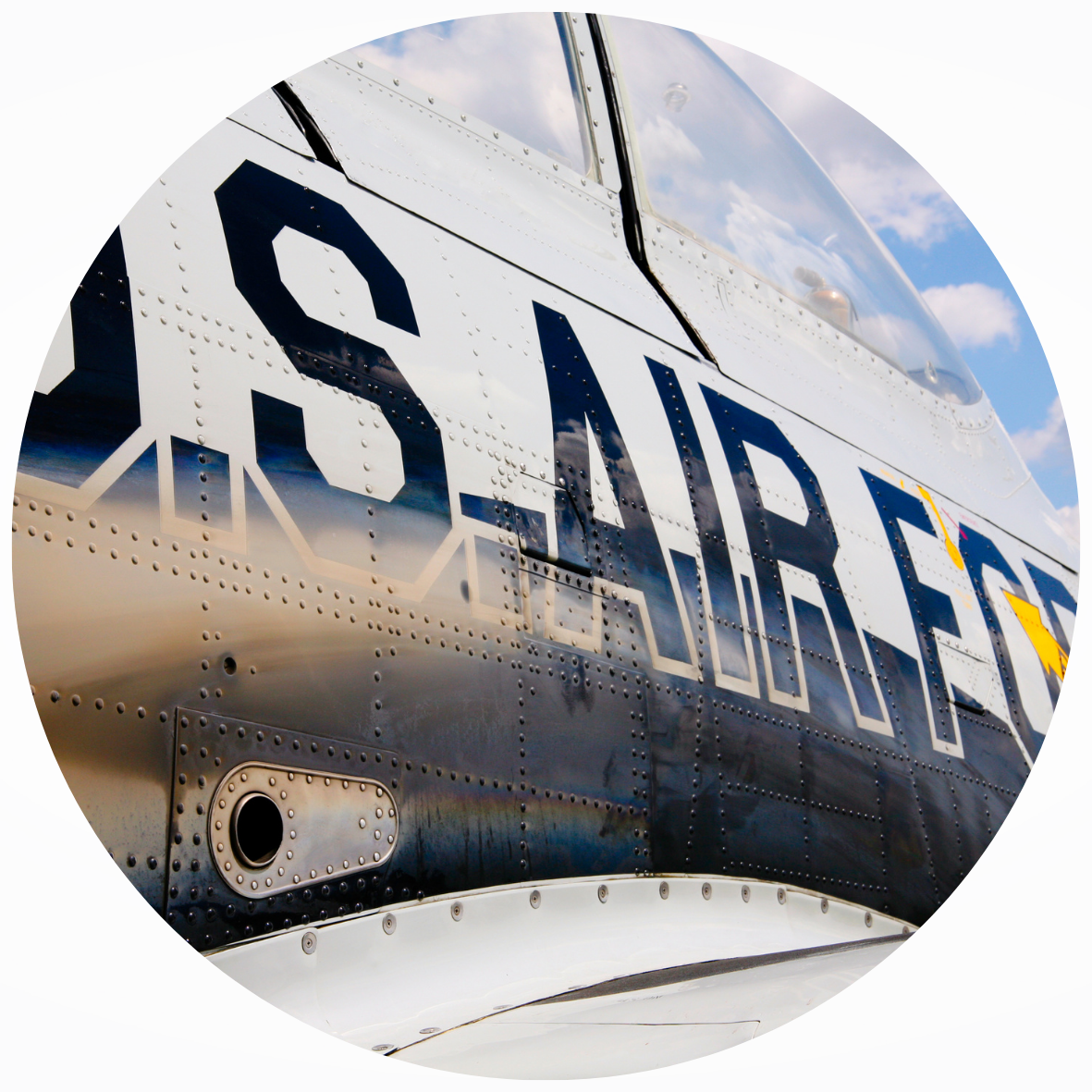 Air Force Day: August 1
This day recognizes the nation’s Air Force. First observed in 1947, the day was first designed by President Harry S. Truman as a day “in recognition of the personnel of the victorious Army Air Forces and all those who have developed and maintained our nation’s air strength.” The modern holiday marking the Air Force Birthday is held on September 18.