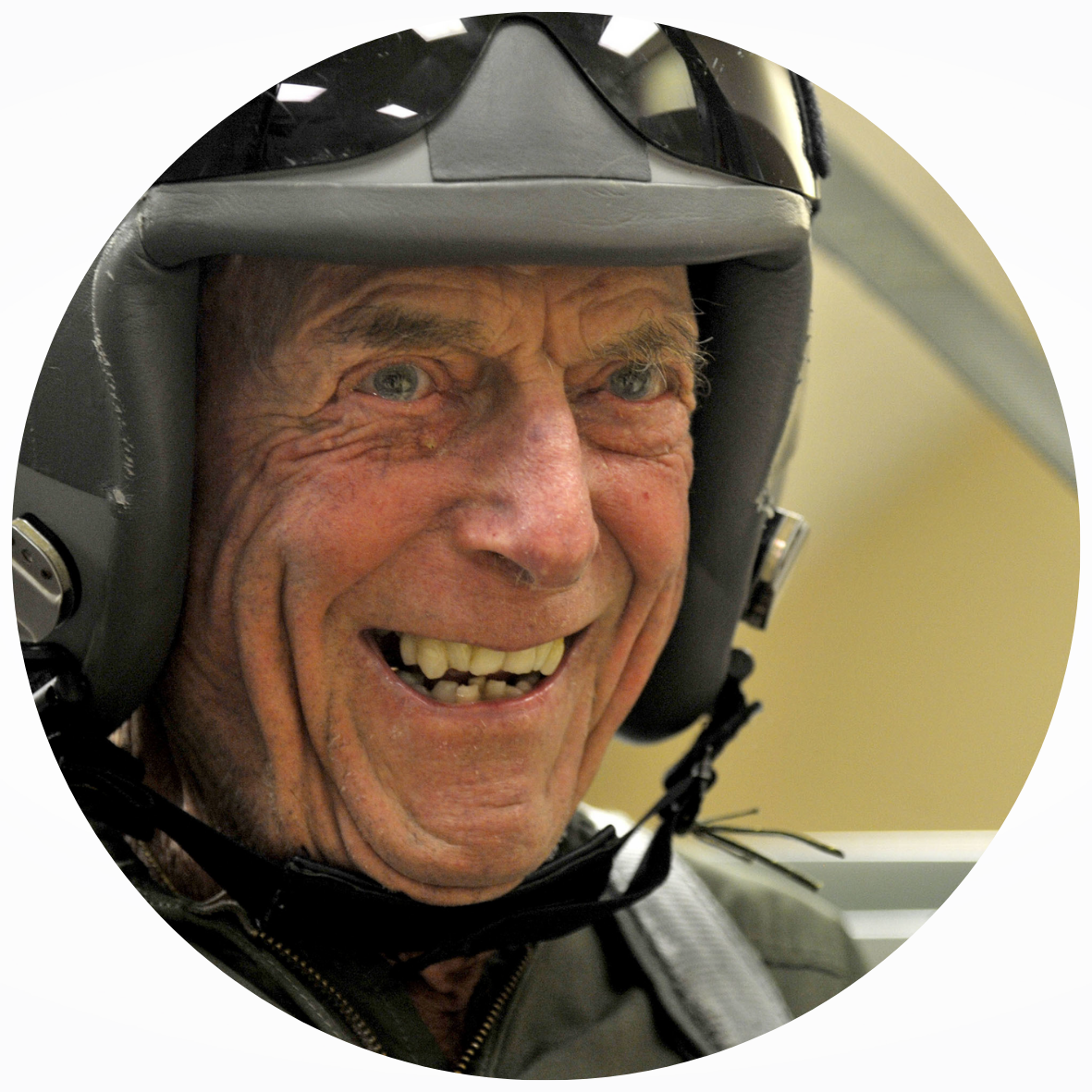 Help recognize this important day in American history by looking up to the sky, thanking an Airman for their service, flying your American flag, or volunteering.